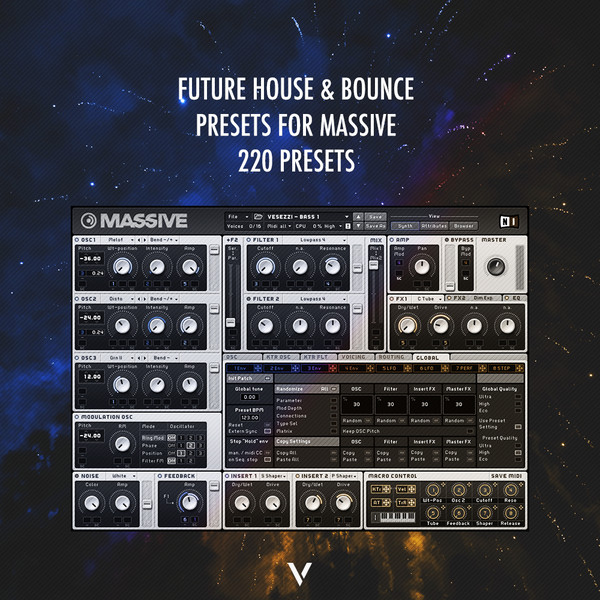 This is a big soundset of 220 presets for the synthesizer Native Instrumets Massive. I tried to make them more interesting and more similar to the ones that use guys like Curbi, Brooks, Mike Williams, Mesto, Lucas and Steve, Ellis, Clarx, Martin garrix, Bougenvilla, Oliver heldens, Don Diablo, 7UBO and many other producers who write in these genres.

In the demo video and preview these presets you can hear sounds that are used to create some tracks. Demo videos and previews were created only from the presets of this set. Later in the video you can see some of the presets in the set. All 220 presets for any ideas of your tracks.

All presets is -12 to +12 semitones, all of the presets offered for the note C3 (like Ableton) C5 (FL Studio) on these notes you will hear those sounds that were created. Notes raised up or down will sound in a different way.

All presets there are 8 macro knobs that you can automate, some presets have macro knobs interconnected to one another (remember this). In the video you can see how you can modify using grips ready preset.

Bonus:
1. You you get it Project Mike Williams Style Project by Vesezzi
2. Drops that you heard in the preview need Ableton Live v9.7.3 (These melodies and bass you can not release on the labels, these demos were made for an example of what can presets)

Frequently Asked Questions
Q: How do I download the files?
A: After your purchase you will receive an email with your personal download link it will be sent to the email you use for the purchase. Check your spam folder if you don’t see the email, and if you have any issues. For more info contact me Email
Q: Are the Presets 100% royalty free?
Yes, they are! When you purchase a royalty-free Preset pack, you're allowed to use all presets in your private and commercial music without having to pay any additional royalty fees. If there is a project or preview project inside as a bonus, there is no 100% royalty free on it. But such moments as repacking presets, changing the name and passing it off as your own, reselling it cheaper or under your own name are paid for. See our Licensing Agreement for further info.
Recommended products 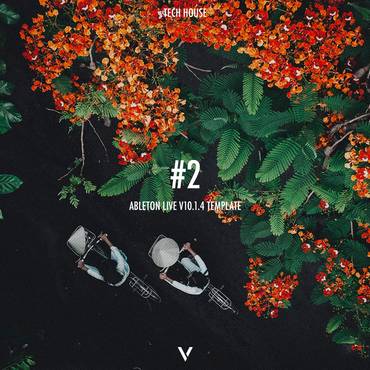 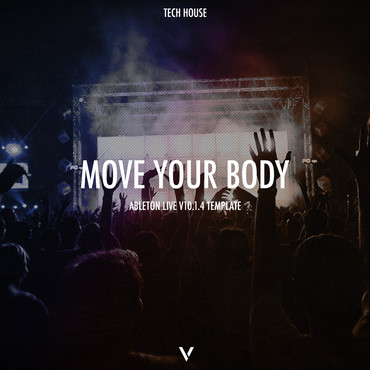 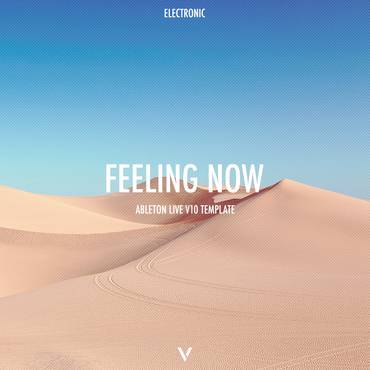